I started planning the Antwerpen Market in June 2015 hot on the heels of the brothel party. Anna Serra and Francisco approached me about sewing clothing for them and I told them if they let me make what I wanted to make and they had to help me with this thing I would sew for them. Ha ha ha. I thought the market would be the perfect addition to the West Kingdom Golden Beltane and Towne Faire but it can’t be done alone. They agreed. There’s something fun about aiming to be so specific with a goal. I created a closed Facebook group, added people who I thought would find this idea to be really really fun, I added cooks because they use the veggies and fruit and stuff.

The original aim, because we can’t sell produce for money, was to have a buy in of around $5-7 per participant in the market so I could buy all the produce for us and offset my personal costs. Instead, Duchess Juana’s former CSA farmer grew the fruit and veg and Juana arranged the pick up. I did end up buying some things to supplement but that was a mistake, as you’ll see from the pictures. Nothing I purchased ended up being used in the market because there was SO MUCH food from the farmer. The only supplements were the cheeses I purchased (2lb wheel of mild gouda, 1lb loaf of Kurpianka which I felt was a good enough compromise for a cheese in the paintings). Instead of cash for food because of legalities, we told everyone who offered that we could only accept a donation to Second Harvest Food Bank. We raised $126. What’s even better is that the Stand Up For Kids campaign is matching all donations by $2 until May 31st, so we effectively raised $378.

I draped:
Heidi and let her run free.

Credit due:
Anna Serra: She contributed the Ronald McDonald House Sunshade, arranged the produce while I was getting dressed, made the pancake batter and jam, baked the bread and the meat pies, and supported my crazy vision.
Francisco: helped set up the infrastructure, wore all wool because I told him he would look amazing if he did wear wool, made those delicious pancakes while sitting in front of the fire in all the layers of wool, demonstrated the proper use of the fly on his pants, and also supported my crazy vision. Also said the nicest thing anyone has ever said to me, which is that my sewing is as crude as my language. I LOVE YOU MAN.
Juana: Made yummy wafers, arranged the produce, told me where to get the 2lb wheel of gouda, provided grandpeer support.
Ivar: Drove with me to pick up the produce.
Etain: Wore 16th century clothing against great protest 😉 , provided peer support.
Heidi: THE GOATS. They stole the show. Her goats were the belles of the ball.
Else: She provided medical aid to Bridget Jones the doeling.
Bridget Walker: thanks for being another Low Countries enthusiast!
Gianetta: defended the quality of our produce when some Scotswoman insulted it.
Elena: black radish song, I still don’t get it but ok!
Vyncent: Let me borrow his 3 legged stool. He made 2 for the brothel last year.
Edith: Ran goat interference when no one else could.

My apologies to anyone I neglected to mention! My brain is still not functioning at an optimal level. 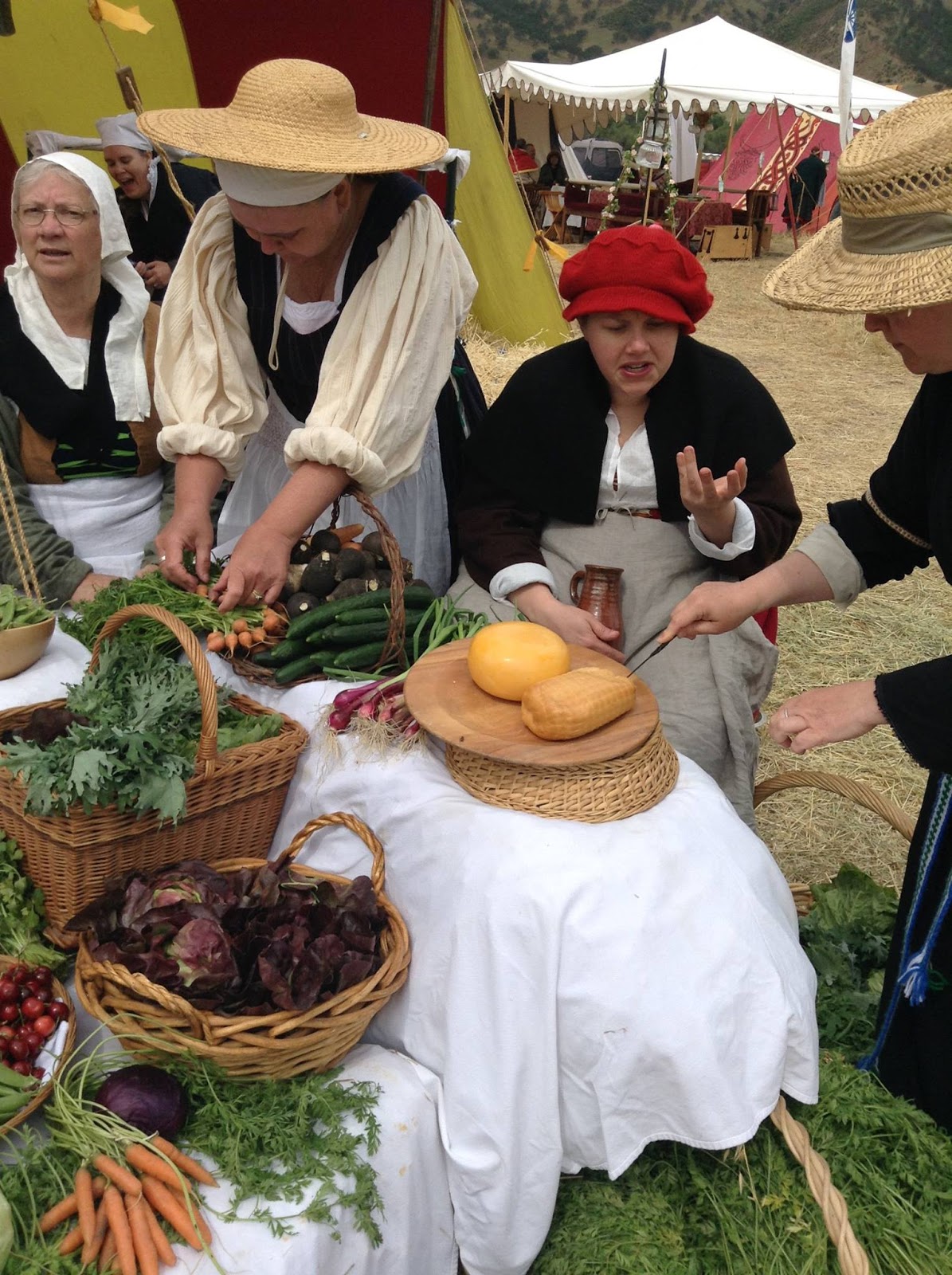 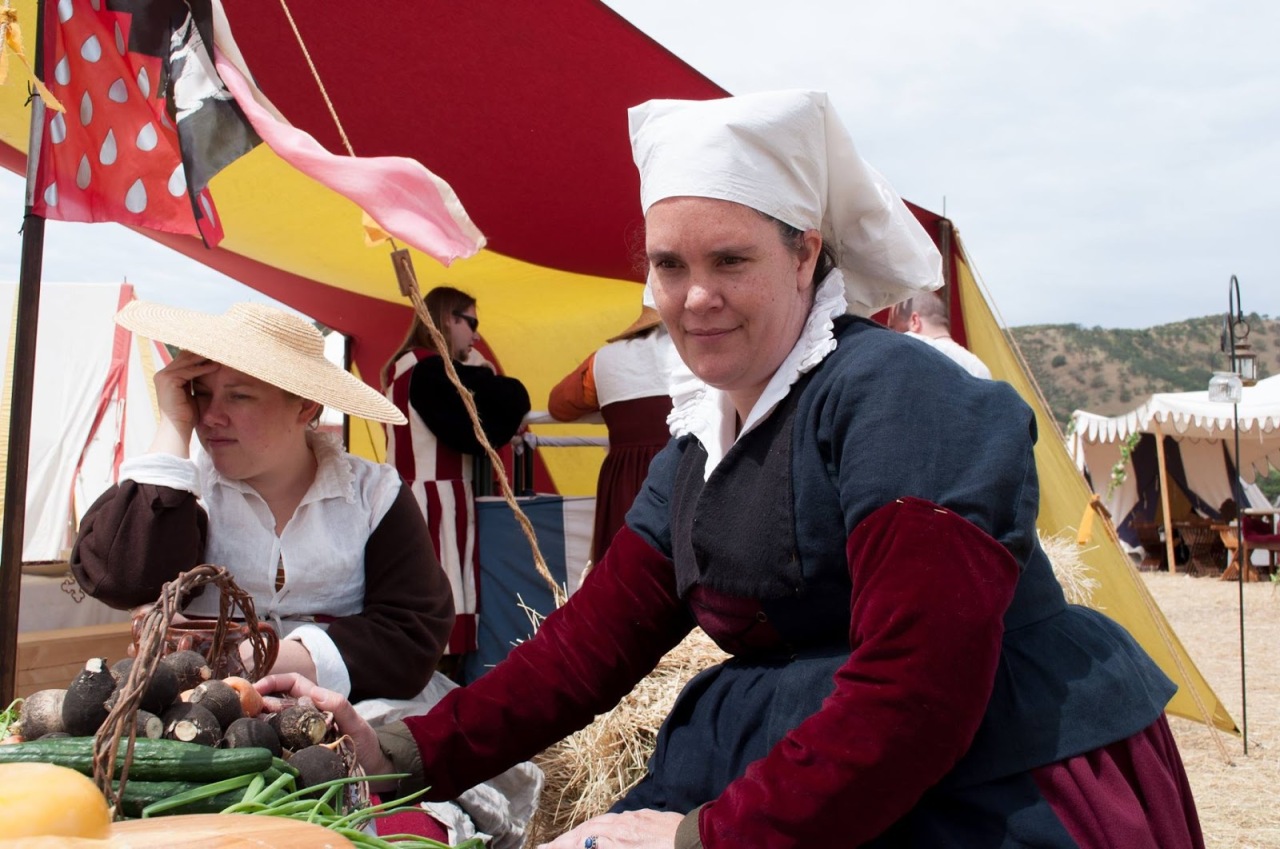